The Hats & Heroes Ball on September 25th will be Defying the Odds and Let Cancer Go by raising the critically needed funds to provide access to life-saving treatments for children, moving closer to bringing an end to childhood cancer.

Known for an evening that never ends, your night of fun and dancing continues with The Georgia Bridgwater Orchestra and a special after-party with DJ Jacob.

Idina Menzel rose to fame for her role as 'Maureen' in the popular Broadway musical RENT, and her career took off when she won a Tony Award for her role as 'Elphaba, the Wicked Witch of the West,' in the smash musical, WICKED. Her voice can be heard as 'Elsa' in Disney's Oscar winning Frozen. The film's song "Let It Go," voiced by Menzel, became an instant international phenomenon, winning the Oscar for Best Original Song and the Grammy Award for Best Song Written for Visual Media. She recently reprised her leading role as 'Elsa' in Frozen 2.

Interested in joinging our planning committee or donating an auction item? 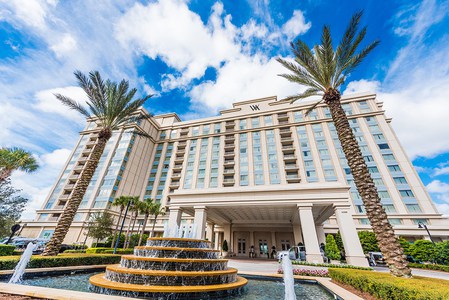 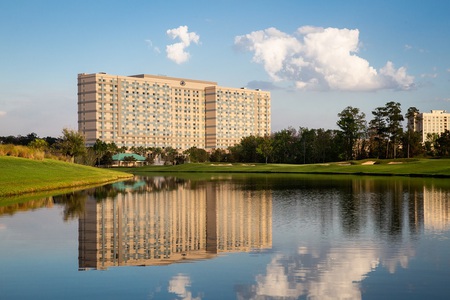